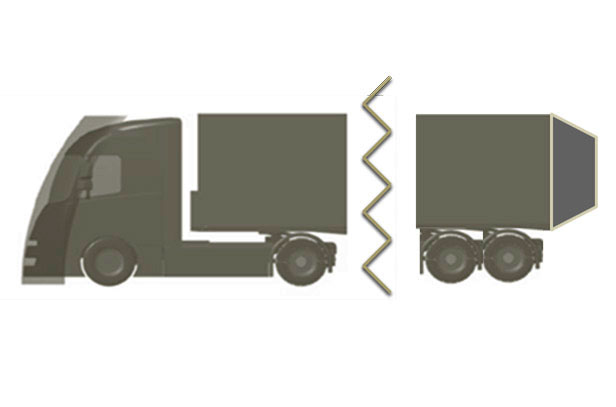 Presentation on weights and dimensions by Vice-President Kallas.

M. Kallas underlined that the main objective of the revision was to allow more energy efficient or aerodynamic vehicles to be put on the market.

Most of the rules tabled by the Commission on truck weights and sizes were welcomed by the  members of the Transport Committee of the European Parliament . Members said these rules would help cut fuel consumption and improve safety.

The Commission also seeks to clarify their legal interpretation of the circulation of longer and heavier trucks giga-liners, allowing them to cross borders between two Member States, if both States agreed.

This part sparked diverging reactions from Members that reminded divided over whether member states should be permitted to allow the use of longer and heavier vehicles in cross-border transport.

This proposal anticipates the new “future trucks,”  therefore  manufacturers are adapting their production to these new models included in the Proposal and transport companies  should in the medium term, provide a higher cost of investment in its future fleet.

At the same time, it opens an  interesting debate at European level on the advantages and disadvantages of the  circulation of gigaliners. It seems that it could be possible to see an expand of its circulation in the territory of the European Union but the legal competence  should remain at national level  of the Member States.

his Proposal is vital for land transport that includes in its  debate  the  competition between rail and road.